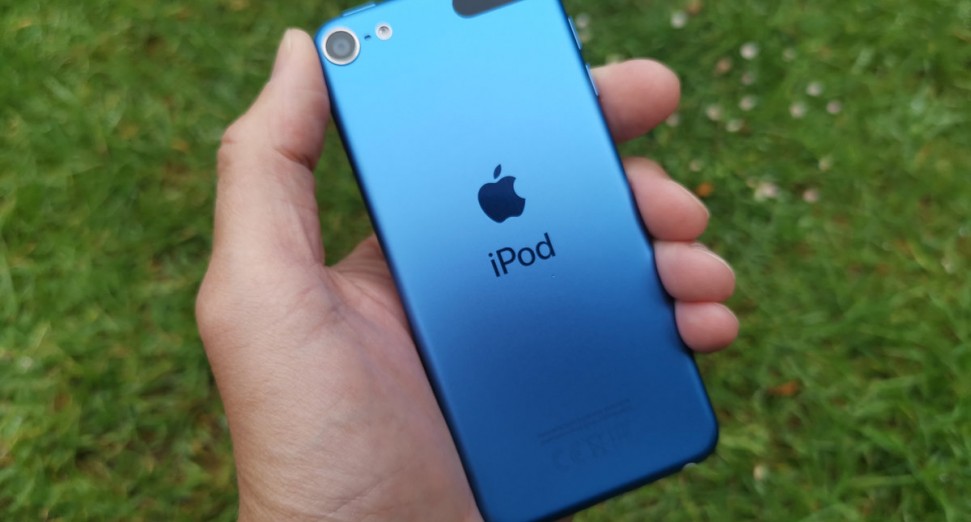 Apple’s iPod Touch is rumoured to be making a comeback, 20 years after the iPod was first launched in 2001. In a tweet by MacRumours.com contributor Steve Moser, pics of the potential new version of the popular touchscreen device were shared with the caveat that the info was a “rumour, not a leak”.

The iPod Touch was particularly popular with younger users whose parents might have thought they were too young for a phone but still wanted to give them access to apps and games. It’s also a good option for those who use Android but still want to access the iOS App Store. The most recent version was released in 2019.

According to the tweet, the new device will be released this Autumn. Apple has been busy rolling out their new M1 chip devices – such as the new iMac and MacBook Pro.

In November 2020, Apple added ‘iPod touch’ to their Apple Music PR blurb. Well now we know why. This Fall Apple is planning to release the next version of the iPod touch. Thanks to @AppleLe257 for sourcing info & @Apple_Tomorrow for the renders! pic.twitter.com/ImQQj3hxDc