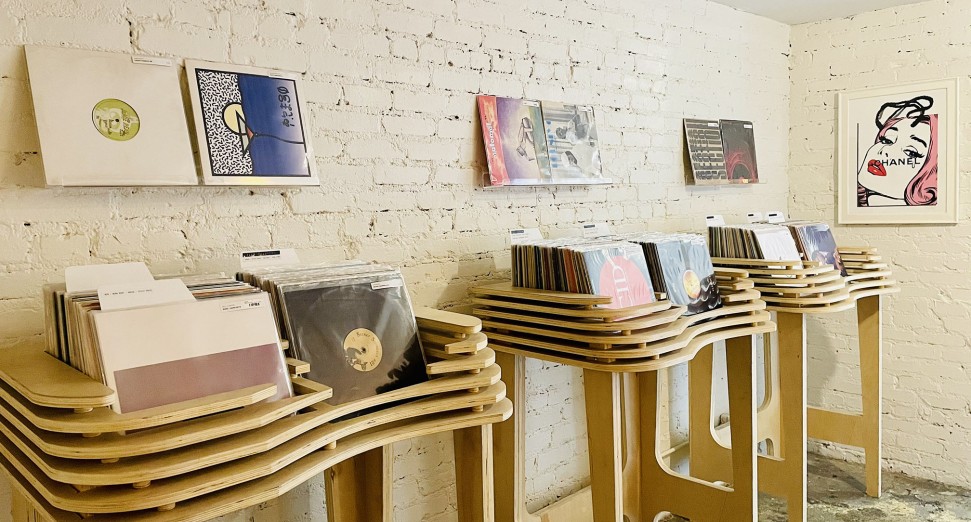 A new record shop is opening in downtown Los Angeles, run by Rolando Alvarez and Eddie Vela, the duo behind the city’s Dialogue and Midnight Lovers parties.

The pair launch Chapter One Records — a store they say specialises in “rare vinyl” — alongside their new vinyl-only record label, Dialogue Records.

Artists connected to Dialogue and Midnight Lovers will play a part in curating the wax on sale at Chapter One Records, with SONN’s of Making Shapes, the west coast’s TK Disco, Dublab’s esteemed vinyl purist Daddy Differently, and Club Tularosa all involved. Resident labels include Stones Throw, Visionquest, and Let’s Play House.

According to the press release announcing the news, “Chapter One aims to fuel what its founders see as a cultural renaissance aimed to revitalize Los Angeles’ nightlife in the wake of shutdowns.

Alvarez and Vela are launching Dialogue Records with a four-track EP from Romanian minimal mainstay Ada Kaleh. The ‘Solace in Repetition’ EP is out on Friday 23rd April and can be pre ordered here.