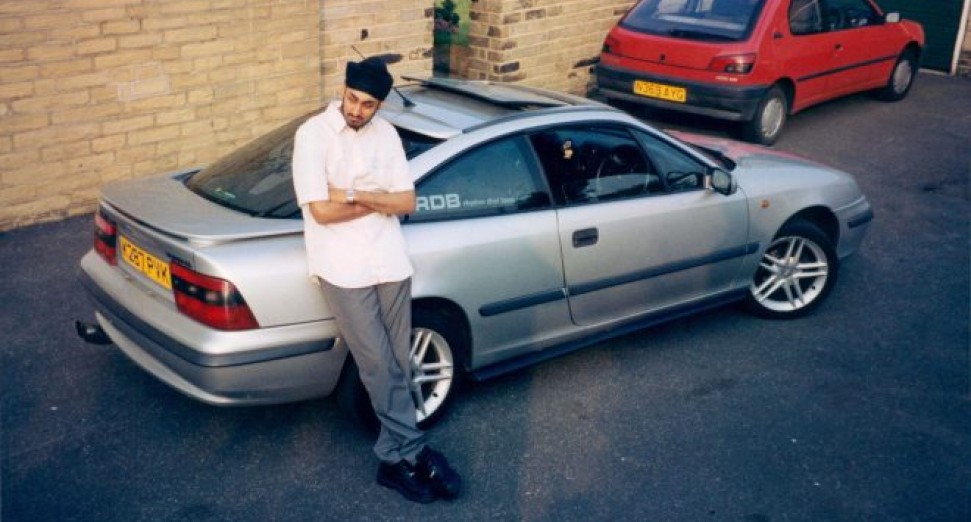 A new documentary, co-produced by Yung Singh and Ministry of Sound’s Cameron Barnfield, is set to explore the origins of Punjabi garage.

Set to be fully unveiled on 19th November, The Birth Of Punjabi Garage will take a look at the sounds and figures of the Punjabi underground garage music scene, which started to develop from the late ’90s, and trace it to current figures such as the Daytimers collective and Yung Singh himself.

The documentary, which Yung Singh says is the first of its kind, uses archival footage from the late ’90s and early ’00s alongside interviews with various figures. It will explore race and identity through the lens of the scene and its music.

Speaking further about the documentary, Yung Singh said it is “not a definitive history BTW, just the start of the conversation,” adding that it “hopefully provides an insight into how things got started”.

Of the project, Cameron Barnfield commented: “Documentaries have covered Bhangra, the ’80s Daytimers and the Asian underground but the South Asian diaspora’s involvement in the early 2000s garage scene has never been covered and we are therefore proud to bring this to you!”

You can watch a short trailer for the documentary here.