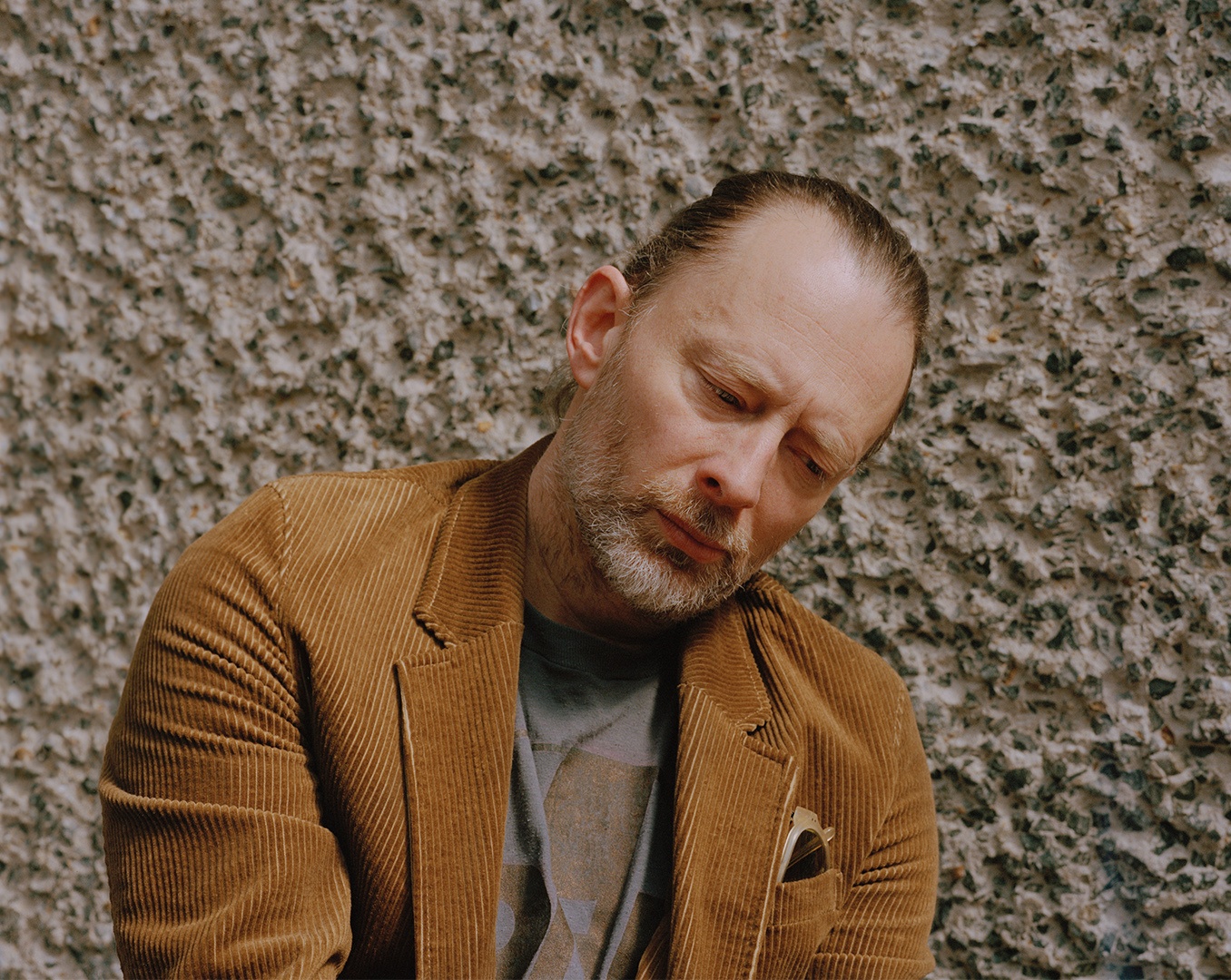 The Radiohead frontman has shared a new playlist as part of his In the Absence Thereof… series.

Thom Yorke has shared the sixth instalment of his Sonos Radio playlist series, called In the Absence Thereof… Clocking in at an hour and forty minutes, his selections include tracks from Space Afrika with Blackhaine, The Bug with FFSYTHO, Blawan, Little Simz, aya, Sarah Davachi and Squarepusher.

The playlist is part of an ongoing collaboration between Yorke and Sonos Radio. In his previously playlists, he included tracks from the likes of Holly Herndon and Oneohtrix Point Never.