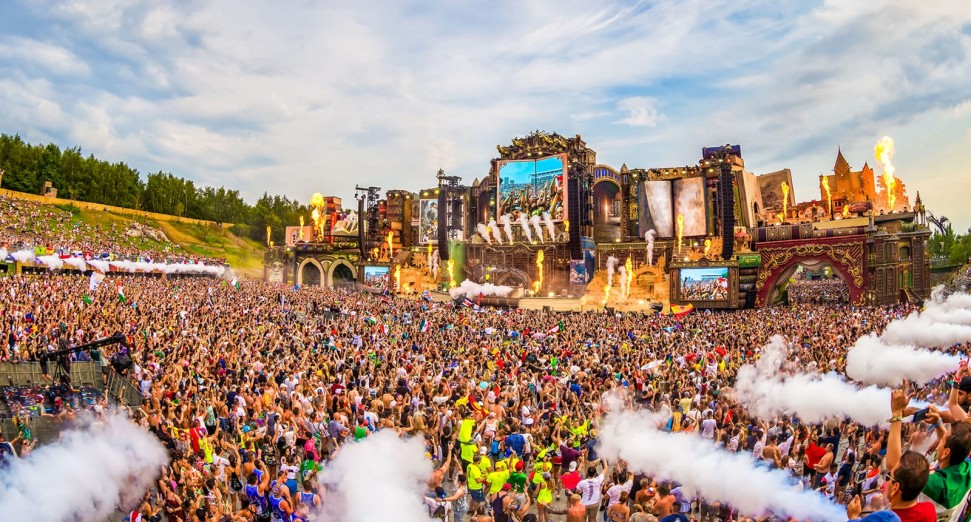 Tomorrowland will take place at a later date than usual this year.

After it was speculated last week by a spokesperson for the festival, Tomorrowland has now officially announced that it will be taking place later in the summer than its usual July dates. Due to ongoing uncertainty relating to COVID-19 and the possibility of events and festivals taking place this summer, the festival’s organisers have decided to move Tomorrowland to take place across two weekends in August and September.

In an official statement, the festival’s organisers said they are “grateful to be working so closely and positively with the local and national governments and experts. Any decision and guidelines about outdoor events that will be taken in the upcoming months, will be followed.”

Tomorrowland’s organisers have also stated that it’s possible this year’s edition may be cancelled, saying they “realize that there is also a chance the 16th edition of Tomorrowland could take place in 2022.”

While there are no further details available at the moment, Tomorrowland has promised to announce more information in May.

Last year, in place of a real festival, Tomorrowland hosted a groundbreaking virtual online event. The team behind Belgian mega-festival created a revolutionary interactive virtual world in under three months. Read about how they did it here.