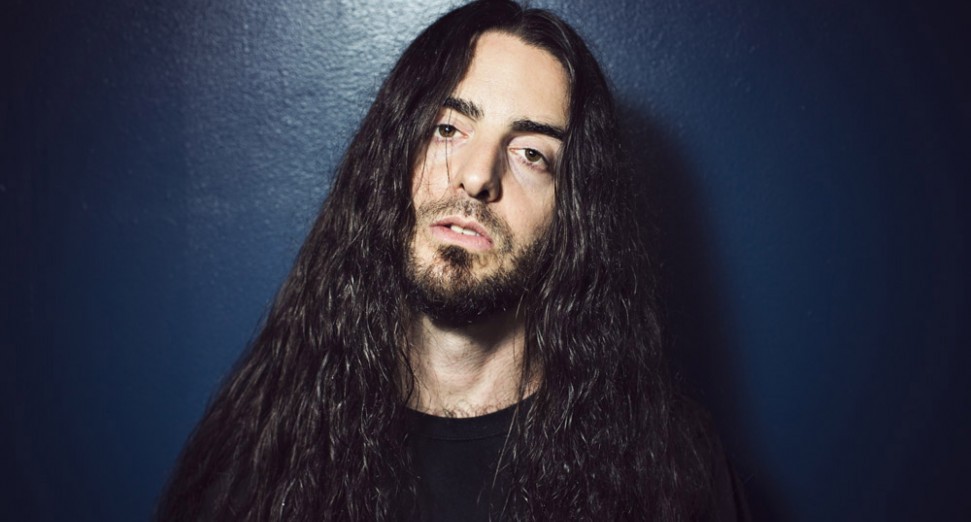 Two further people have come forward to make allegations of sexual abuse against DJ and producer Bassnectar, who is currently facing charges of human trafficking and sexual abuse of minors.

Rolling Stone reports that two women, identified as Jenna Houston and Jane Doe #1, have added their names to a pre-existing lawsuit against Bassnectar, who also stands accused of the manufacture and possession of child pornography. All four women have made similar allegations against the artist, real name Lorin Ashton, of sexual abuse and human trafficking when they were minors, with the lawsuit having been amended on Friday, May 7th to include the new allegations.

“Bassnectar’s purported noble actions and reputation of being in service to some greater good were nothing more than a veil to mask his sinister desires and actions and a means to use his power and influence to groom and ultimately sexually victimize underage girls,” the lawsuit states.

In April, lawyers for Ashton denied the allegations in the lawsuit, which was initially filed on behalf of two complainants identified as Rachel and Alexis. Bassnectar’s lawyers have now issued an updated denial, telling NME that the artist is innocent of “the offensive and demonstrably false allegations outlined in this outrageous lawsuit”.

Jenna Houston, one of the two new complainants, reports that she first connected with Bassnectar when she posted lyrics on her Twitter page, with Ashton subsequently reaching out to her via direct message when she was aged 16. “In April of 2012, a few months after first contacting Jenna, Bassnectar came to Jenna’s home state of Pennsylvania and had her meet him at the Ritz Carlton hotel in Philadelphia, PA,” the lawsuit claims.

It continues: “Bassnectar instructed Jenna to meet him in his hotel room. Jenna, who was sixteen at the time, went to Bassnectar’s hotel room and met Bassnectar. Almost as soon as she walked into the room, Bassnectar started having sex with Jenna. Bassnectar did not use a condom. Bassnectar was thirty-four years old… Bassnectar provided Jenna with cash after they had sex.”

The lawsuit further alleges that they continued to see each other over the next three years, with Ashton frequently flying Houston to his gigs. “Bassnectar took advantage of Jenna’s impressionable age and successfully groomed her so he could sexually abuse her,” the lawsuit claims. “Bassnectar manipulated and coerced Jenna into travelling and flying all over the country to have sex with him whenever he desired.”

Alleging that he knew Houston was a minor as a result of repeatedly booking flights for her to see him, the lawsuit finally claims that when Houston went to college and was no longer a minor, “Bassnectar told her he wanted to end things with her”.

The other new complainant, Jane Doe #1, claims Ashton manipulated her into sending him sexually explicit photos while she was underage.

“Her parents became very protective of Jane Doe #1 while she was in high school and were understandably concerned about Jane Doe #1’s well-being. This became problematic for Bassnectar. In an attempt to find a way to have her parents back off, Bassnectar helped Jane Doe #1 craft a letter to her therapist about how she ‘feels trapped by her parents’,” the lawsuit claims. “Even as Jane Doe #1 continued to deteriorate, Bassnectar selfishly prioritized his sexual desires over Jane Doe #1’s mental health.”

Bassnectar’s lawyers, Kim Hodde and Mitchell Schuster, refuted the lawsuit’s allegations in a statement, saying: “This litigation is nothing more than a shameless attempt to profit off of the important social movement against sexual exploitation. Fabricated claims like these are an appalling disservice to actual victims, whom Lorin and the entire Bassnectar team unwaveringly support.

“To be clear, the claims in the amended complaint — like those in the first version — are meritless and have been drafted to create a sensationalised and false narrative. We have every confidence that once these claims are actually tested under oath in a courtroom — rather than through the court of public opinion — Lorin will be fully exonerated. Out of respect for others, Lorin has resisted taking action while he has been vilified by these outlandish accusations, but he cannot sit idly by any longer. We will pursue every appropriate remedy to hold these opportunists accountable for the damage they have caused to Lorin’s life and reputation.”