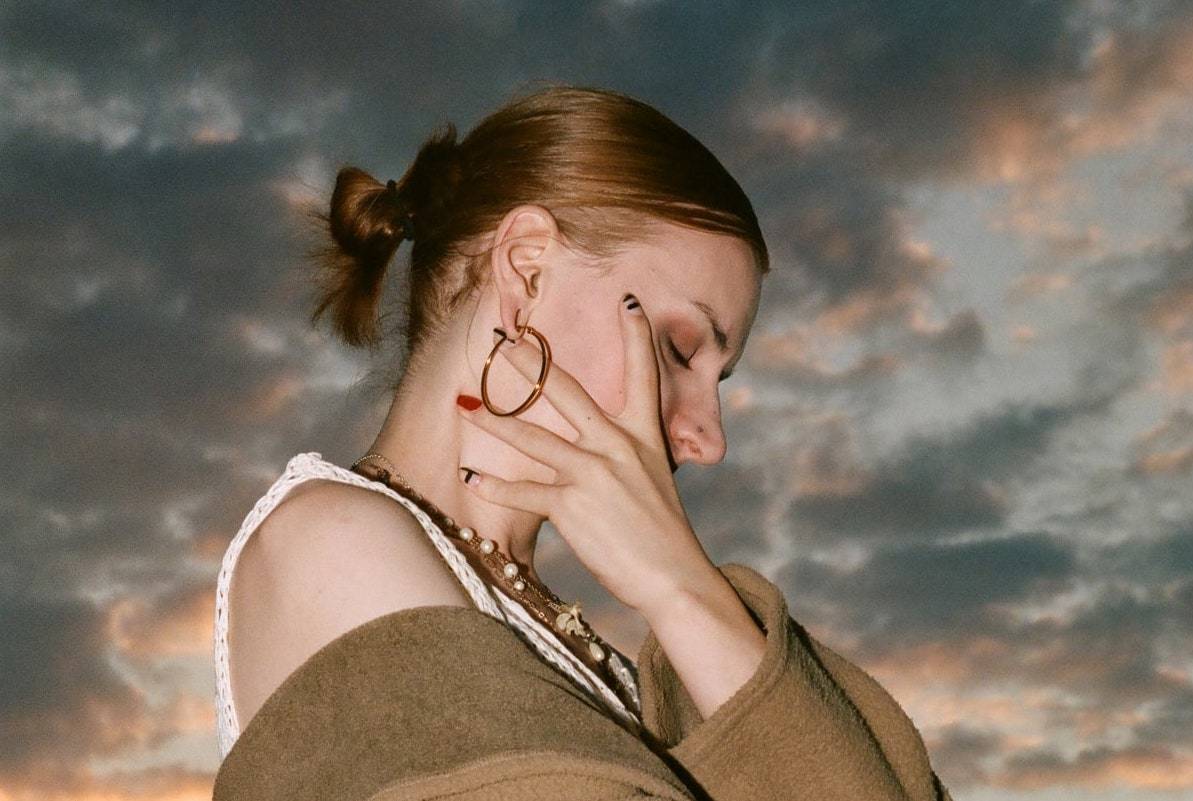 The Kraków festival, which runs from 13-17 October, has also expanded its discourse programme.

Unsound has made its final round of announcements, finalising its upcoming 2021 edition.

UNIIQU3, Shannen SP and Speaker Music are among the new additions to the line-up. Hyperdub signee AYA will also head to Unsound for a special live show ahead of her debut album im hole.

Elsewhere, LCY, We Will Fail, Avtomat, Evita Manji and more have been announced for either the main festival or its opening party. They’ll previously announced acts such as Bbymutha, Nicolas Jaar, LSDXOXO, Danny L Harle, RP Boo, Sherelle, object blue and TSVI in Kraków next month.

Unsound has also expanded its discourse programme, lining up discussions, talks and workshops on topics such as AI and artistic practice, tourism and gentrification, and mental health. The likes of The Bug, aka Kevin Martin, Robert Aiki Aubrey Lowe and Tygapaw will take part in artist talks at the upcoming event, which is themed around the idea of “dəəp authentic” – Unsound’s “response to a hyperreal situation.”

Unsound 2021 takes place from 13 to 17 October in Kraków, Poland. Head to the festival’s website for further information, and tune into a Speaker Music specialist mix below.