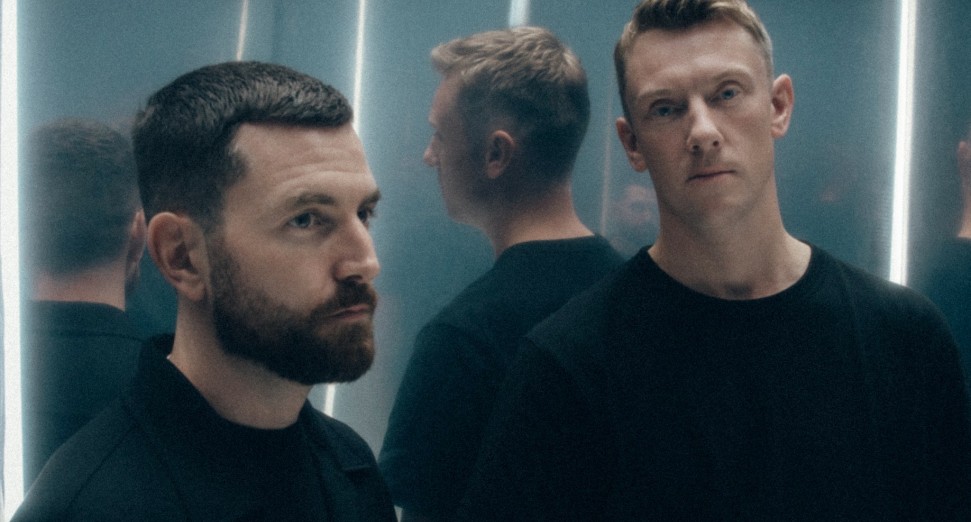 Bicep have announced a new album.

The Irish live and DJ duo, who released their first music since 2018 earlier this year with new track ‘Atlas’, have revealed that their new album, ‘Isles’, will land on Ninja Tune in January next year.

The follow up to their debut, self-titled album in 2017, the album announcement comes alongside the duo’s second drop of 2020, in the form of brand new single: ‘Apricots’.

‘Apricots’ has been released alongside stunning visuals from director Mark Jenkin, who said in a press release that he “was excited to be given the chance to work with a track where the emphasis was on rhythm and repetition rather than narrative.”

Bicep will release ‘Isles’ on the 22nd January 2021. Watch the video for ‘Apricots’, which is out now, below.