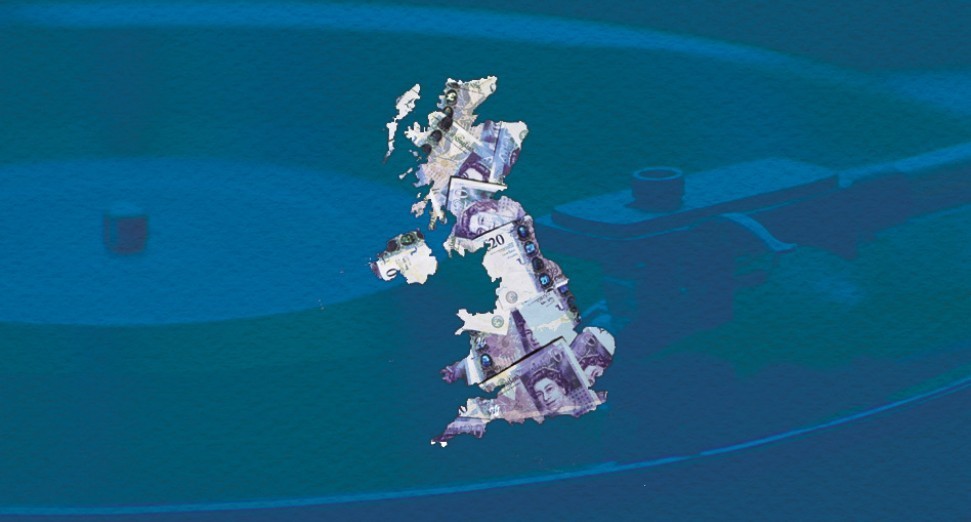 Experts have warned that Brexit could prevent UK musicians from touring in the US as well as Europe.

Coming days after the UK government denied rejecting the offer of visa-free tours for musicians in the EU, figures from the UK music industry have forecasted major difficulties ahead.

At the root of the problem is UK artists being unable to attain what they call “international recognition” by freely playing on the continent. As a result, this could prevent UK artists from acquiring the required visa to play or tour North America.

According to immigration attorneys VisaPro, artists must be “internationally recognised” to qualify for a P1 visa to travel to and work in America. “It must have a high level of achievement in a field as evidenced by a degree of skill and recognition that is substantially above what is ordinarily encountered,” they added. “Such achievement must be renowned, leading, or well-known in more than one country.”

The CEO of the UK Music Venue Trust, Mark Davyd, told the NME, “There will be a lot of ripple-out effects of Brexit that I don’t think we’ve really understood yet. For example, you need a US P1 visa to tour in America. One of the criteria is your international reputation. My question would be, ‘How do you acquire an international reputation as British grassroots band if you don’t have access to play internationally?’

“I’ve filled out dozens of those forms over the years, and the evidence we send to US officials is a package of all the touring done in Europe,” Davyd added. “You take that out, then how do you get the reputation?”

A new guide on short-term EU work permits for UK musicians was shared by the Incorporated Society of Musicians earlier this month.