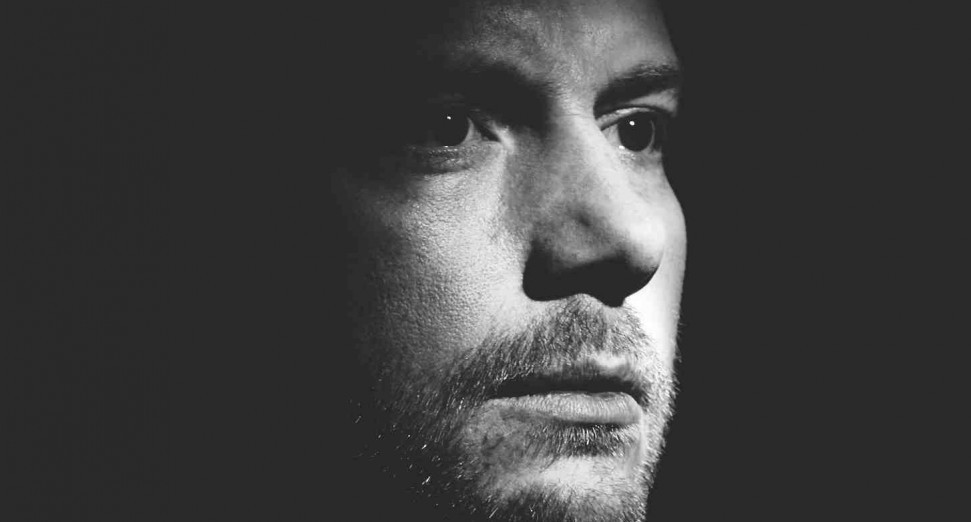 Eric Prydz is teasing the release of another fan-favourite.

Following the drop of ‘Nopus’ — which had been doing the rounds in ID groups for half a decade prior to its release last year — the PRYDA label boss has teased the release of ‘All Night’.

‘All Night’ is another track that’s been online in various formats since 2018, and has been produced under Prydz’s Tonja Holma alias. Sharing a short video to Twitter, the producer said he was “getting things done”.

Elsewhere, Prydz recently announced a Los Angeles show for August 2021, adding a new date to a US schedule that already includes four events across two weekends in New York.

Check out the clip from Prydz below.