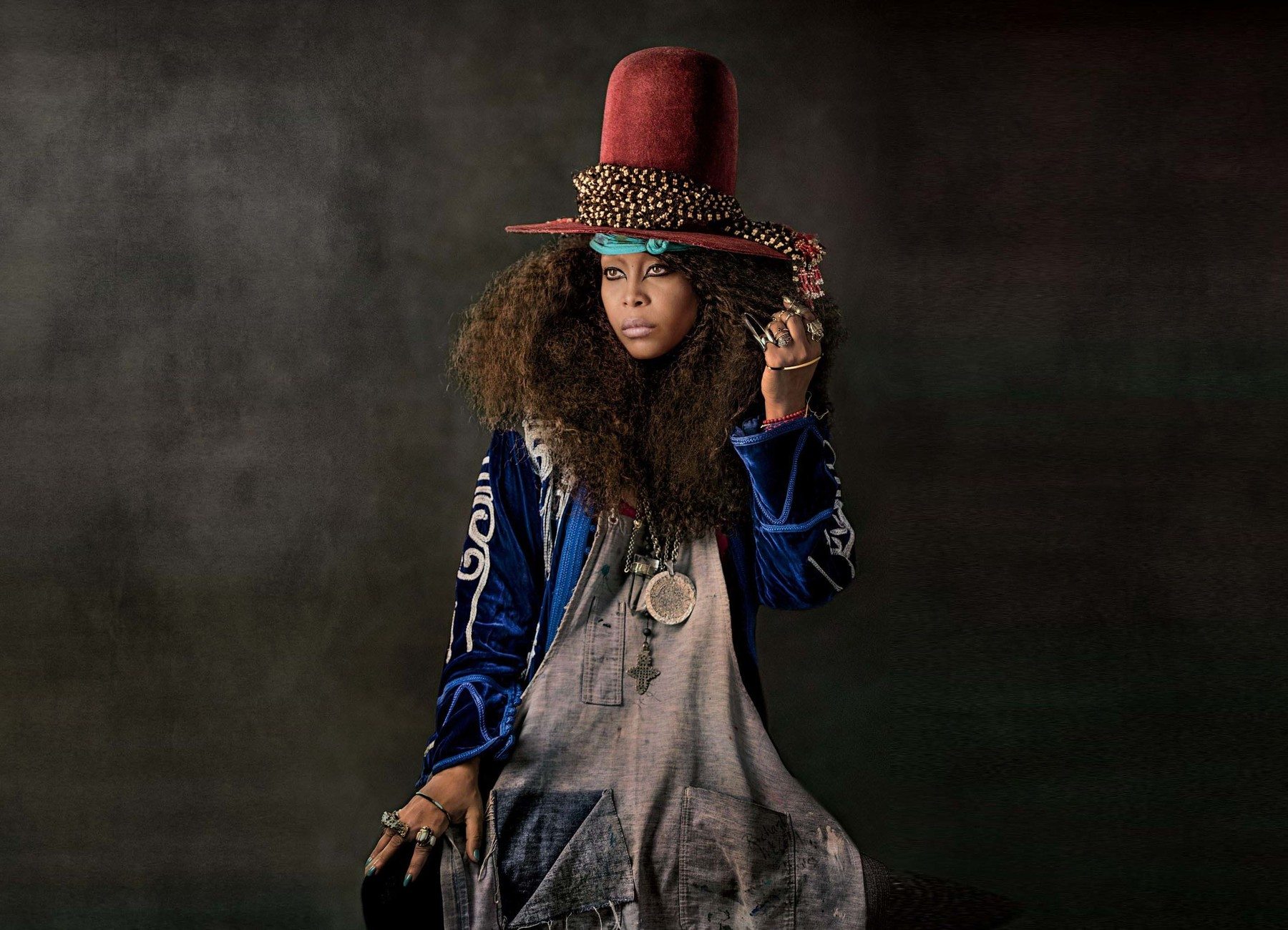 Erykah Badu has been announced for Love Supreme Jazz Festival 2022.

The neo-soul star is the first confirmed headliner for the festival’s comeback edition, which is set to take place from 1 to 3 July. The exclusive performance will be Badu’s only UK show next year, and will celebrate the 25th anniversary of her acclaimed debut album Baduizm.

Love Supreme will return to Glynde Place in East Sussex next summer following a two-year, pandemic-induced hiatus. More names are still to be announced for 2022, however the likes of Ms. Lauryn Hill, Kamaal Williams, Tony Allen, Pharoah Sanders, Earth, Wind & Fire and Mahalia have performed at previous editions.

Festival tickets go on sale at 9am (BST) on Friday, 29 October. Head to Love Supreme’s site for further information.