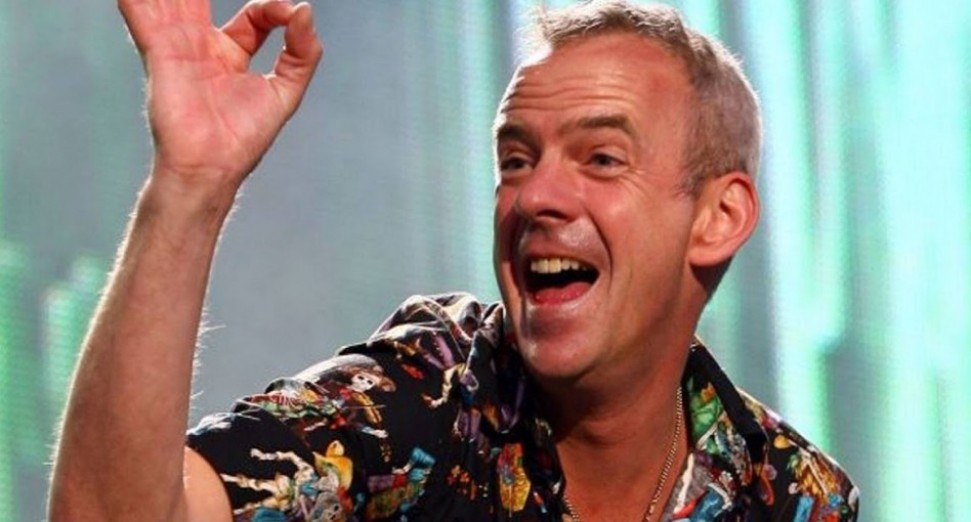 Fatboy Slim has announced details of a new mix album.

The legendary UK DJ will release the next edition of the much-loved mix series ‘Back To Mine’ on November 6th.

Focusing on funk and soul, the mix features many rare finds, opens with Dave Barker & Ansell Collins’ ‘Monkey Spanner’, and includes 1975 classic ‘Take Yo Praise’ by Camille Yarborough, which Cook sampled on his 1998 single ‘Praise You’.

In a statement, Cook said, “Over the years there has been so much action back at mine, so many friends, lovers and lunatics who would congregate after the clubs had closed to laugh, share and swap ideas and tunes and generally put the world to rights. This is a collection from the soundtrack of those sessions. Music for the heads rather than just the hips. Straight from the lounge of the funk soul brother.”

Illustrated by London-based artist Rich Fairhead, check out the artwork for the release below.

Launched back in 1999 as a way to showcase a selection of tracks you’d expect to hear playing at the artists’ home, ‘Back To Mine’ has featured mixes by the likes of New Order, Pet Shop Boys, Röyksopp, Faithless and, most recently, Nightmares On Wax.

Over the years there’s been so much action back at mine… this is a collection from the soundtrack of those sessions.
My edition of Back to Mine is available to pre-order on vinyl, CD digital here: https://t.co/7yGeXtH1Xo pic.twitter.com/e35mXwIgGP 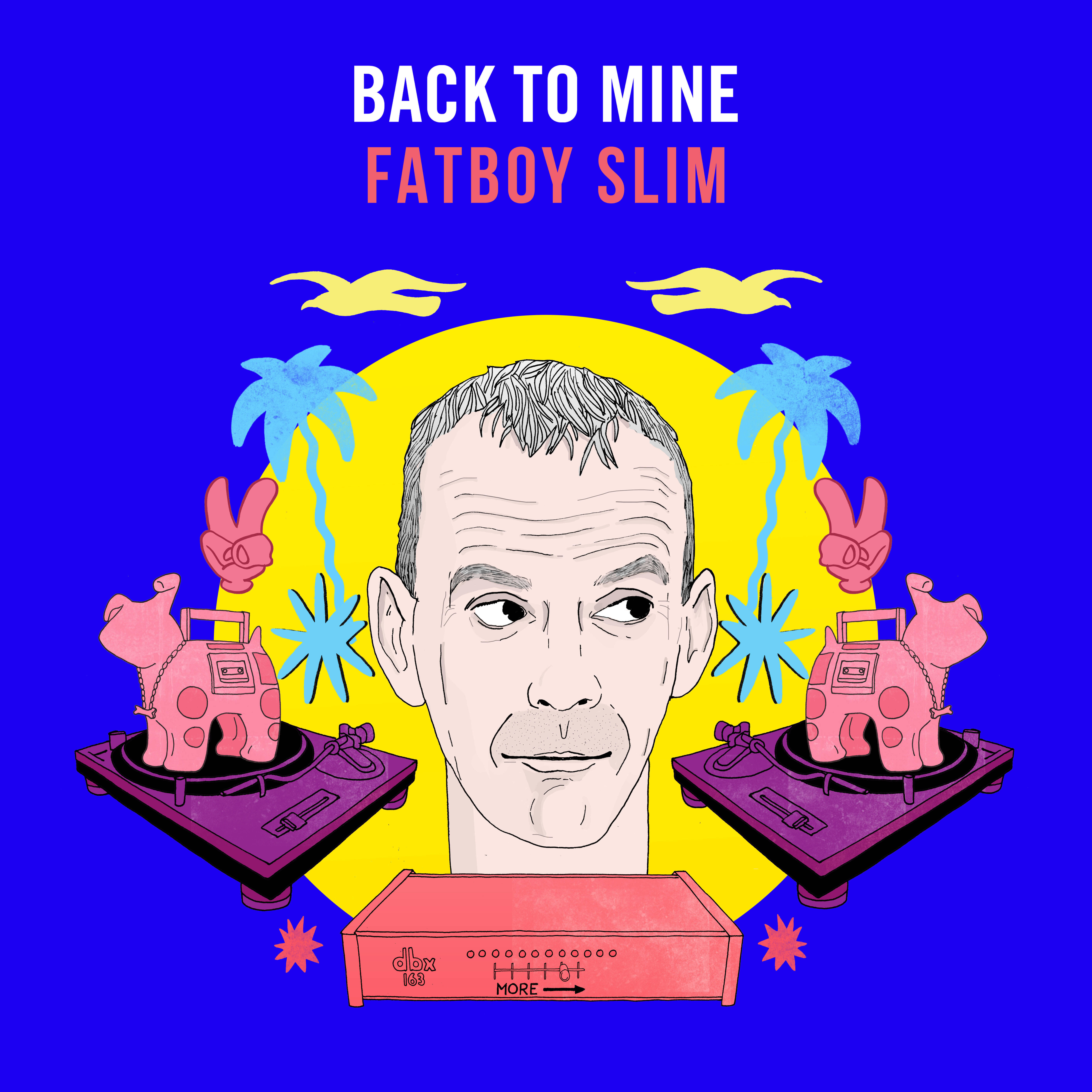