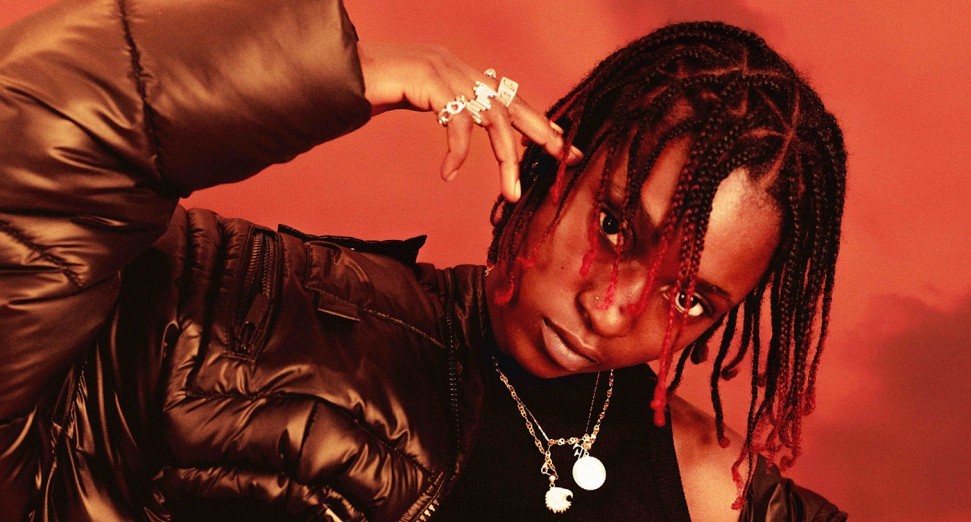 FLOHIO has teamed up with emerging London MC Kasien on new single, ‘With Ease’.

It’s the second track to be lifted from FLOHIO’s forthcoming mixtape, ‘Unveiled’, which the Bermondsey MC announced last month with its storming title track and Daniel Sannwald-directed visuals.

‘With Ease’ comes paired with some equally striking visuals, directed by Sekou Abineri, in which we find FLOHIO and Kasien in the red-tinted back room of a vintage London pub, spitting typically heady verses on top of a gravelly beat. The track is produced by Cadenza, who has previously worked with the likes of M.I.A., Jorja Smith and Bad Gyal. Check it out below.

FLOHIO is one of many artists and DJs who have been vocal in their support for the #EndSARS demonstrations in Nigeria in recent weeks, and originally postponed the release of ‘With Ease’ in order to focus on raising awareness and solidarity for the movement.

‘Unveiled’ is out on Friday 27th November.