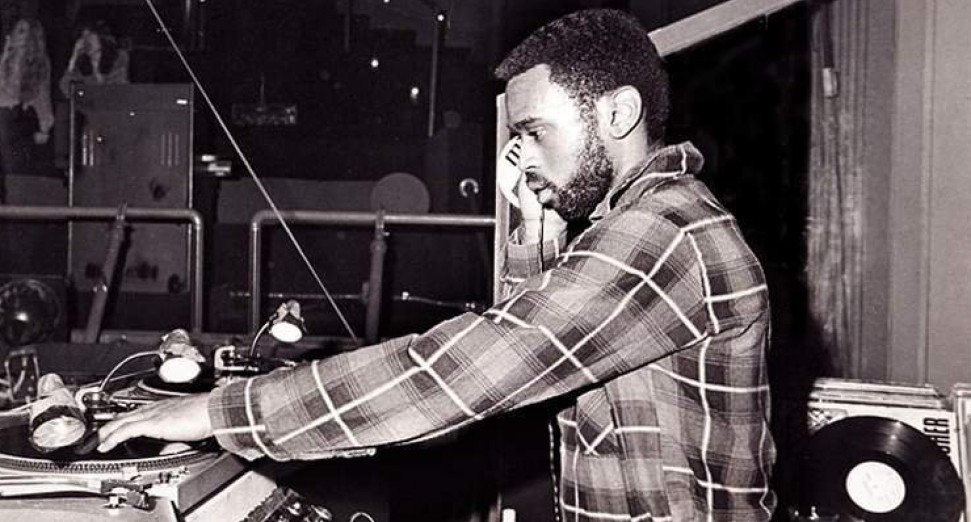 A fundraiser has been launched for the funeral of influential New York disco DJ Tony Smith.

News of Smith’s passing hit social media on 2nd May 2021, though no cause or date of death has been disclosed at the time of writing. An outpouring of tributes from fans, peers and friends followed the announcement, including Francois K, Nicky Siano and Danny Krivit, with a Go Fund Me page launched to cover costs of the service, which is expected to be streamed on Zoom. A target of $25,000 has been set.

Smith was a legend of the New York club scene during the 1970s and ’80s, with Billboard magazine naming him one of America’s finest DJs by 1976. Synonymous with the Barefoot Boy gay club, where he held a residency seven nights per week, venues such as Xenon, Fun House, Ice Palace 57 and Fire Island also feature in his storied career history. As a producer, he’s credited with a long list of beloved remixes, starting with Bambu’s 1979 anthem, ‘I Don’t Wanna Lost It’. Head to his official website to learn more about his life.

Mourning the sudden loss of a dear friend and one of the original NYC disco DJs … Tony Smith who I had the honor to befriend for almost 45 years. We always stayed in touch, will truly miss his music, enthusiasm and great vibes. #restinpower pic.twitter.com/n69HXAoKZT

It is w great sadness that I dedicate my show this evening to the memory of a friend & GREAT DJ,
Tony Smith
I remember him in that tiny DJ booth @
Barefoot Boy.
A sad day for music&friendships.
God be with you Tony.
Tonight at 6PM
UTDJB w
Nicky Sianohttps://t.co/p29rO2Nlir