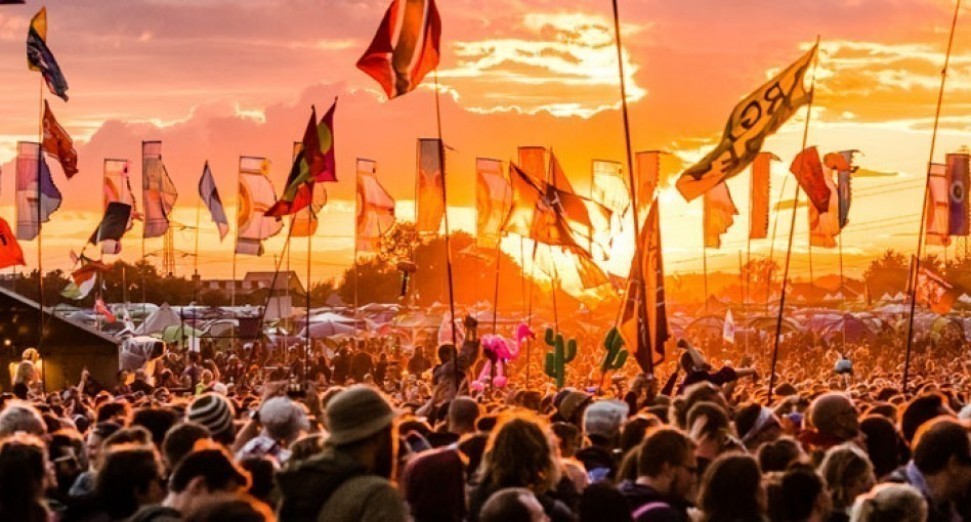 The video, which was also retweeted by the festival’s co-organiser Emily Eavis, comes exactly a week after news broke that Glastonbury had applied for a licence to hold an event on the Worthy Farm site this year.

“For those asking for an update on our plans later this year, we have put an application in for a licence for a concert at the farm in September (around the time we’d usually do Pilton Party),” Eavis said. “Of course, we’ve no idea yet whether we’ll able to do that, but we wanted to get the application in to be in with a chance. Unlikely we’ll have any news for a couple of months – but will let you know right here when we do.”

Earlier this year, after confirming that they would update Glasto lovers with news after cancellation speculation surrounding the flagship festival, Emily Eavis and Michael Eavis confirmed that 2021 would be another forced fallow year for the Somerset event.

Further details regarding #LiveAtWorthyFarm are yet to be revealed. In the mean time, check out the tweet from Glastonbury below.