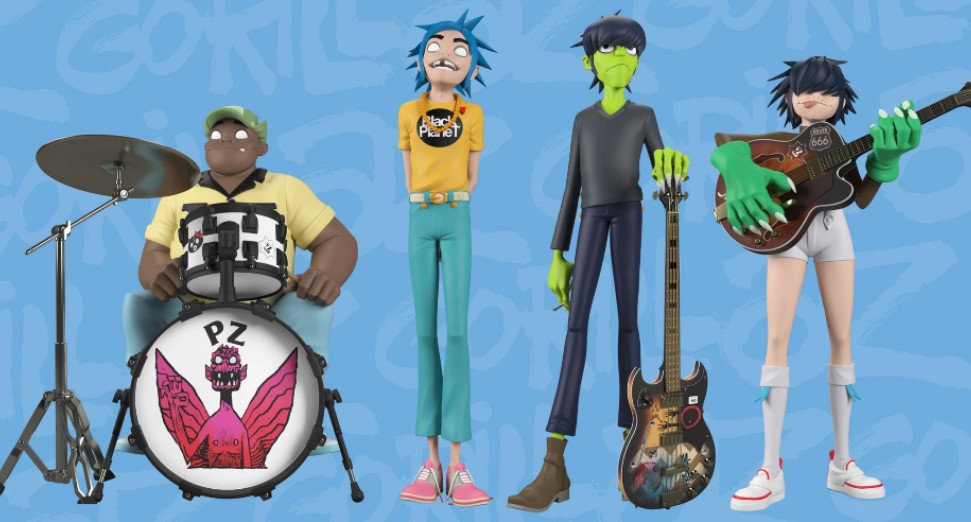 Gorillaz have launched a new range of toy figurines.

A month on from it was revealed that a Gorillaz movie is reportedly in the works, Damon Albarn’s digital outfit – 2D, Russel Hobbs, Murdoc Niccals, and Noodle – will be available as figures ranging between nine and 12 inches tall.

Created by Superplastic, the figurines are priced from £62 to £73. The full set is available for £238. See examples of Murdoc and Noodle below.

The news follows the release of Gorillaz’ new album, ‘Song Machine: Season One – Strange Timez’. Encompassing 17 tracks in all, it features Beck alongside the likes of Elton John, Kano, slowthai and St Vincent.

The group also recently announced ‘Song Machine Live’, which will blend visuals with live performance from the group. Songs from ‘Song Machine’ will be performed live for the first time globally during the stream. It’s scheduled for 12th and 13th December. 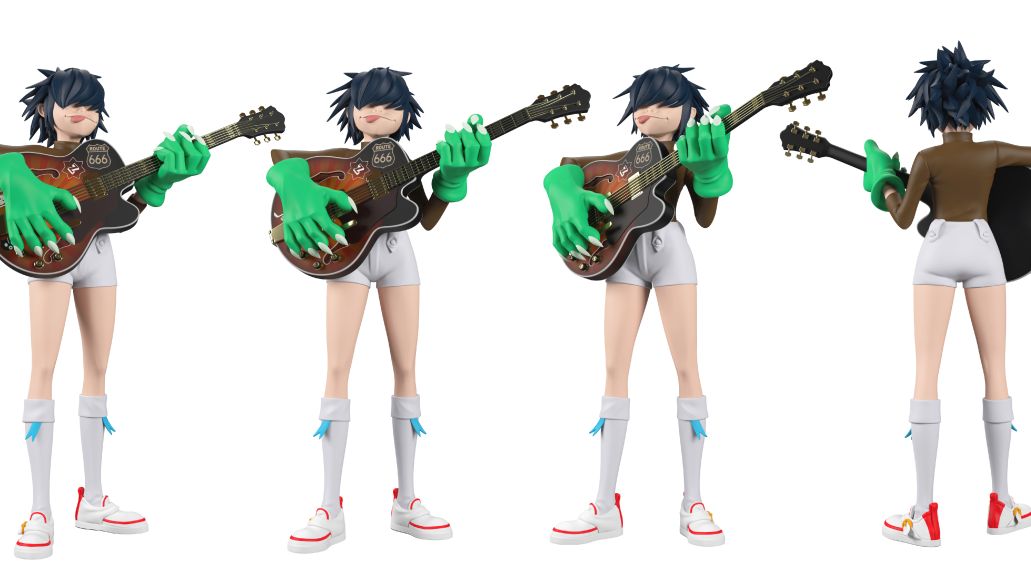 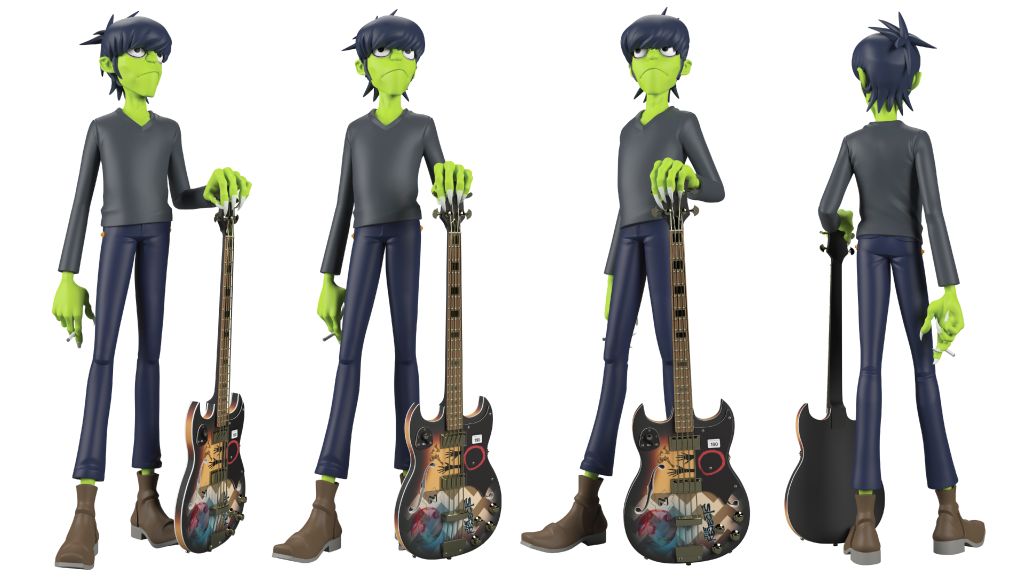