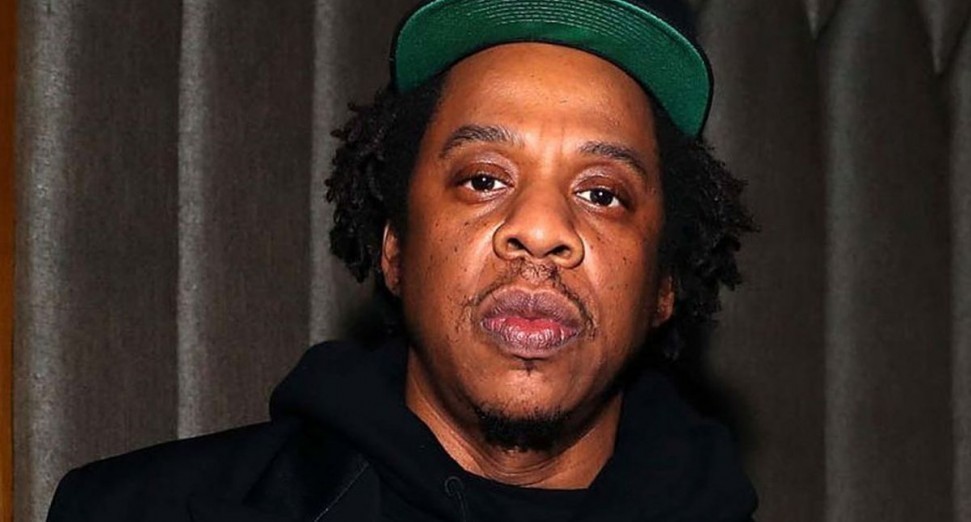 Jay-Z has reportedly filed a new trademark for a TV and film production company.

TMZ reports that the rapper is planning to further extend his business projects by entering into the world of TV and film production, with a trademark having been filed for the name ‘2/J’.

Full details on what 2/J might involve are still fairly scarce, but the trademark application has been made through his S. Carter Enterprises company, in the category of “entertainment services in the nature of creation, development, and production” of television programming, TV series, movies and similar projects.

Elsewhere in Jay-Z’s business portfolio, he sold streaming platform Tidal to Twitter CEO Jack Dorsey back in March, for a price of $279m.

It was also revealed last year that the rapper was posting bail and paying fines for protestors in Wisconsin, after the death of 17-year-old Black teenager Alvin Cole, who was shot and killed outside a Wauwatosa mall in February 2020.