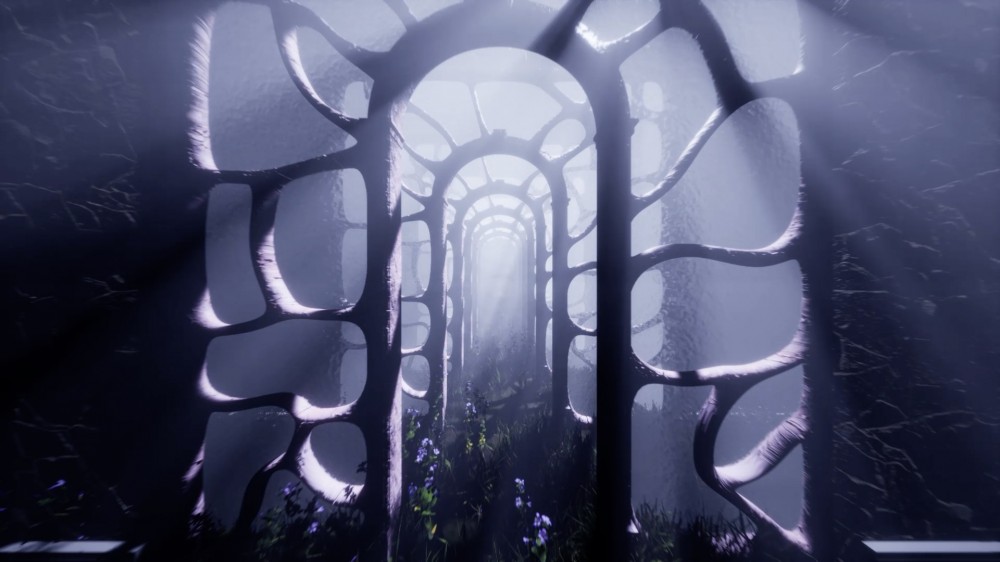 ‘Tayutau’ is an ancient Japanese word that roughly translates to ‘waver’, referring to a state of temporary indecisiveness, a momentary loss of determination and purpose that leaves you drifting, caught between action and inaction. It is in this place that Tayutau, the debut album from Japanese producer Prettybwoy, takes place, a reflection on a period of extreme stress and anxiety. “Too many things have changed since starting to make this album, and I think that is reflected in the production,” explains the producer.

“The album can be split into three parts,” he continues, “tracks I made before the pandemic when things felt stable, tracks made during lockdown in isolation, and tracks made during the cautious but conflicting opening up and the lead up to the Olympics. There has been so much confusion and changes back and forth, but I want to have hope and try to keep motivated, which at times hasn’t been easy.” Sudden unemployment, a worldwide pandemic and a close shave with a malfunctioning computer that nearly led to the loss of the album entirely, Prettybwoy has been through it, and this borne out in the albums heavy, emotional sound design.

“This is a trip in search of my new identity, or maybe to understand my current one. I am Japanese, living in Japan, but my music is only released by labels from other countries. I am a member of SVBKVLT (China), and also Polaar (France), but where or who am I in Japan?” CGI artist Jingxin Wang’s eerie visual takes Prettybwoy’s search for identity and transforms it into a surreal sci-fi, as a mysterious avatar glitches through a desolate environment of levitating cow bones, lonely asteroid belts and infinitely reproducing gates, all of which center around a digital reproduction of a disheveled bedroom. Featuring two tracks from the album, ‘Destination’, featuring lIlI, and ‘Genetic Dance II’, the collaboration gives us a glimpse into the lonely world in which Prettybwoy lives.

‘Taytau’ is out on September 17, on SVBKVLT – pre-order it at Bandcamp. For more information about Jingxin Wang and her work, check out her Instagram. You can find Prettybwoy on Instagram.