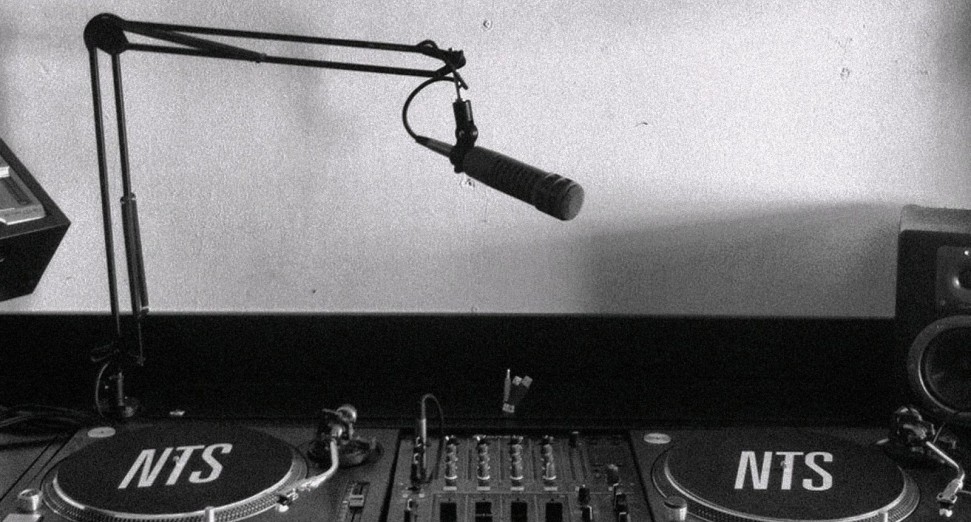 The government and Arts Council England has updated its list of recipients of financial assistance from the Culture Recovery Fund, with venues such as Peckham’s Rye Wax and Bussey Building amongst those newly receiving funding.

They all follow the first wave of recipients from the £1.57 billion Culture Recovery Fund, which were announced last week with more than 1,300 organisations receiving £257 million of financial assistance between them. You can find the full updated list of recipients here.

Venues such as Printworks, Oval Space, The Pickle Factory and Studio 338 have however criticised the government for what they view as a selective decision process after being denied financial support.