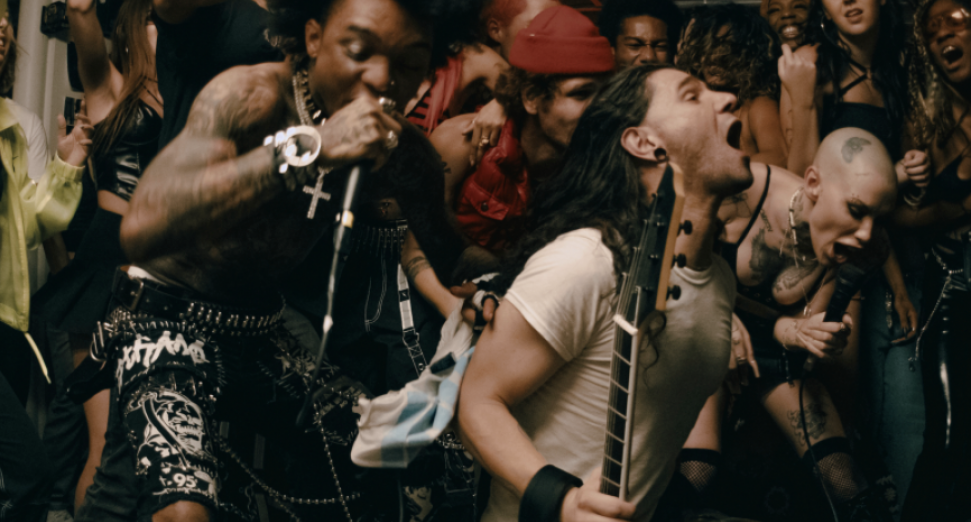 Skrillex has dropped his second new track this week.

After the release of surprise single ‘Butterflies’ with Four Tet and Starrah on Monday (10th), DJ/producer Skrillex has shared a brand new track and visuals in the form of ‘Too Bizarre’.

In the video for the track, which features Rae Sremmurd rapper and singer, Swae Lee, and experimental artist Siiickbrain, the three artists pay homage to punk culture and garage bands, with Skrillex nodding back to his days spent as the frontman of post-hardcore band From First To Last.

You can check out ‘Too Bizarre’ below.

In October last year, Skrillex shared a brand new track on Soundcloud, and confirmed to fans that he was in the final stages of completing an album.