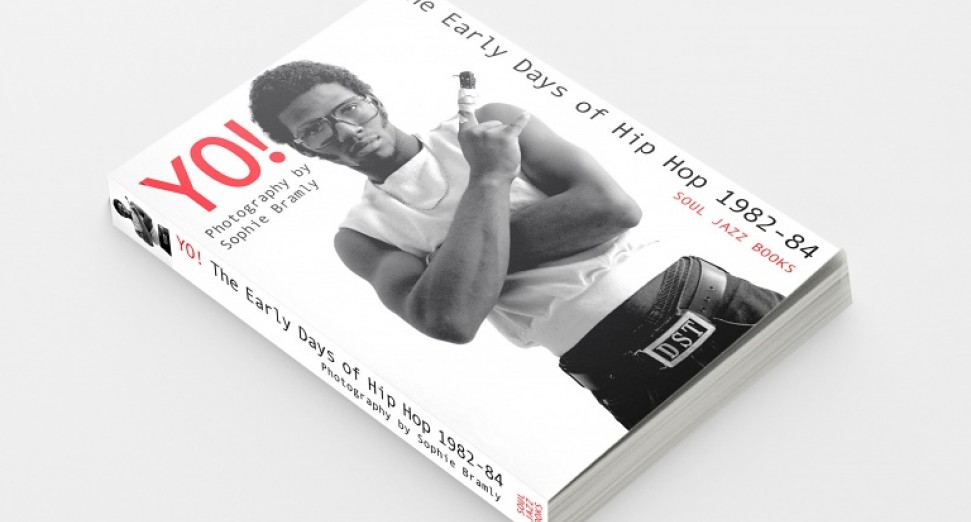 A new book, set to be published by Soul Jazz Books/Records, will explore the very earliest days of hip hop.

‘Yo! The Early Days Of Hip Hop 1982-84’ comprises more than 300 pages of photographs documenting the genre’s rise in the early ’80s, taken by French photographer Sophie Bramly.

Bramly had lived in New York during the early 1980s and witnessed the emergence of hip hop as a genre firsthand, photographing many of its key figures at the time as they were starting to gain wider attention. Her photographs covered not only the MCs and rappers of the scene, but also the DJs, graffiti artists and breakdancers.

The book, which will be published on 15th November, is available for pre-order here.

For more on classic hip hop, revisit DJ Mag’s recent guide to nine documentaries on the genre to watch online.

An exhibition on early ’80s New York music, including Run-DMC and Grandmaster Flash among others, is currently running at the Museum of the City of New York.