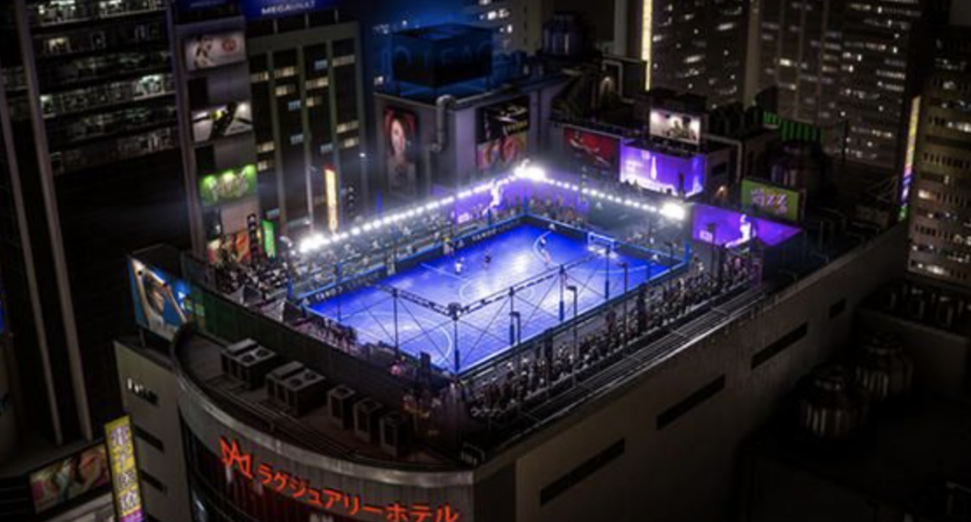 The Prodigy, Underworld, and Little Simz will all feature on the FIFA 21 VOLTA gameplay mode soundtrack.

After revealing that superstar DJ and producer Diplo would feature as a playable Groundbreaker character in FIFA 21’s VOLTA gameplay mode, alongside a host of sporting superstars, EA Sports has now also shared a suitably electronic soundtrack to accompany the Groundbreaker challenges.

Among the artists to feature on the soundtrack are The Prodigy, with their 1994 track ‘Poison’, alongside tracks from Disclosure, Underworld, JAY1, and Little Simz, as well as Alison Wonderland, Stormzy, Idris Elba, and Oliver Heldens.

You can check out the soundtrack below. FIFA 21 will be available from the 6th October.

The worlds of computer gaming and electronic music are merging like never before, with virtual raves, AI-generated musicians and concerts inside massive multiplayers like Fortnite becoming commonplace. Read our feature from November last year, where DJ Mag investigates what this could mean for the future of clubbing and dance music.