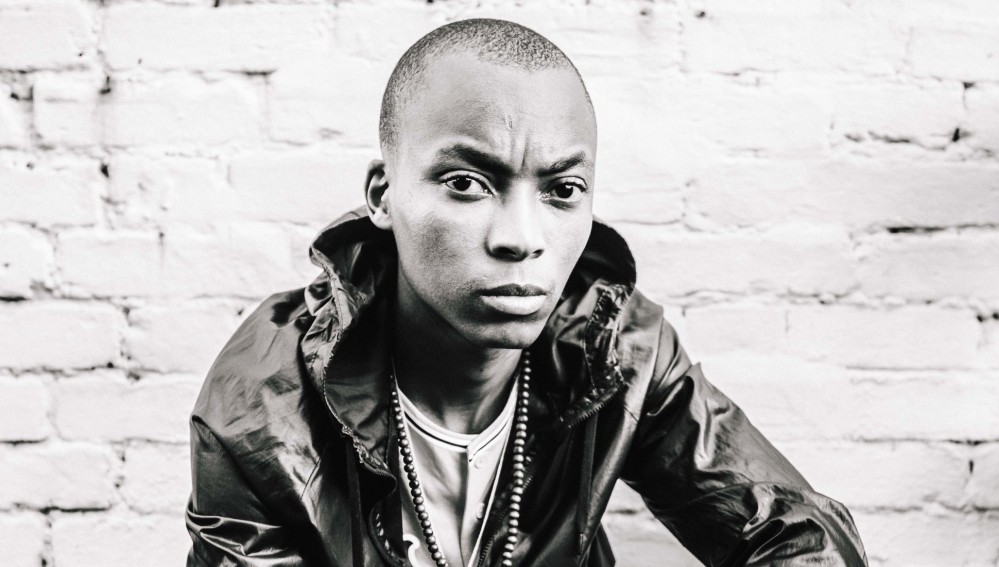 One of gqom’s originators steps up for this week’s Fact mix.

Griffit Vigo is a veteran of Durban’s club scene, and one of the originators of gqom, the intense, heavily syncopated style of dance music that has made its way from the South African city to clubs and festivals around the world.

Although Vigo’s music was introduced to the wider world via a compilation and EP on Gqom Oh! in 2018, the producer has been active since 2004. His track ‘Ree’s Vibe’ is one of the scene’s key tracks, and he is credited with introducing the ‘sweep’ sound to the genre, which he describes as sounding like “the sound of a broom”.

This month, Vigo releases I Am Gqom, a nine-track album described by Gqom Oh! as “a journey though [his] ancestral heritage and his vision for the future of gqom”. To mark the album’s release, Vigo helms this week’s Fact mix, which is full of tracks from himself and artists like Rudeboyz, Eltonnick and Blaq Cat.

“This mix is a fantastic selection of songs, that best describe my process when DJing,” Vigo says. “Taking the listener on a musical journey from the intro, the body of the mix until it finally reaches its climax at my Gqom anthem ‘Ree’s Vibe’!”

I Am Gqom is available from October 20 on Gqom Oh! – order it here. Find Griffit Vigo Records at Bandcamp.