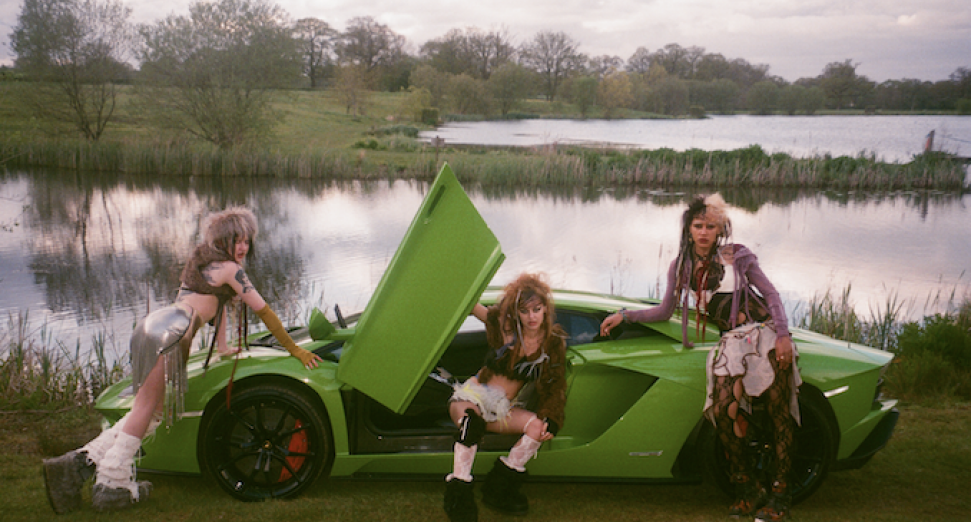 FKA twigs has directed a video for Koreless.

As part of a co-commission between Fact Magazine and Young (fka Young Turks), the singer-songwriter and producer — who curated a playlist for Sonos Radio earlier this year — has collaborated with Welsh DJ and producer Koreless to direct the visuals for his track ‘White Picket Fence’.

The video, which is out now, features Koreless on an other-wordly fishing trip, accompanied by a young boy with cartoon eyes, and escorted by three dancers in a green Lamborghini.

Described as “a modern day fable” by Koreless, the producer said: “Some time ago twigs texted me an idea for a video. I’d not seen myself as someone who suited videos, but the longer we sat with it the more it felt right. I’ve long admired twigs’ visual work for her own music, imo her ability to bring a song to life in this way is unparalleled.”

Speaking with Fact, twigs, who produced the visuals alongside creative studio Object & Animal, said: “Lewis is not only a dear friend of mine but also one of my favourite collaborators. His sonic palette is equally as alien and otherworldly as it is grounded and in me it evokes feelings of being close to nature. For Lewis’ video I wanted to create this in a visual. The mystery intertwined with a feeling of familiarity.

“The ‘White Picket Fence’ visual is a modern day reenactment of a fable that doesn’t exist. Each character represents a sound in the music and the audience is a voyeur as the music is personified into a mystical happening.”

You can check out the video below.