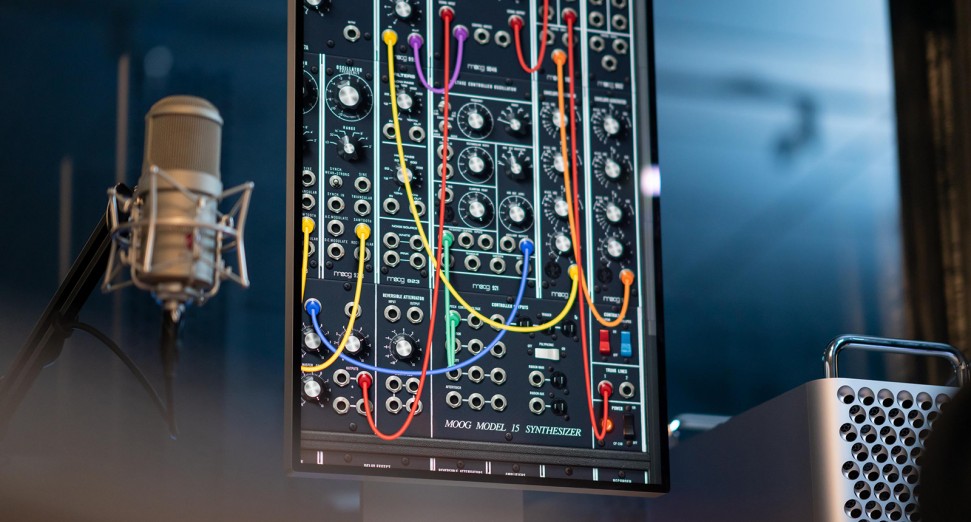 Moog’s Model15 synth – previously only available on iOS – is coming to desktops as a plugin. First released in 2016, Model15 is a clone of Moog’s classic modular hardware with filters, oscillators and envelopes all faithfully re-created for iPad. Now, it’s being ported over to macOS as part of a new cross-compatibility feature that allows iOS apps to work on macOS Big Sur, and new Apple Silicon Macs.

So, while it’s their first proper desktop plugin synth, there’s a limit in who can use it and – as we previously reported – many pro audio users won’t have updated to Big Sur due to compatibility issues, it might be a while before it’s used more widely. There’s also no Windows version in the pipeline. Still, it’s a good start and we’ll most likely continue to see iOS and macOS merge, with potentially exciting results. Model15 is available on the Mac App Store now and costs $29.