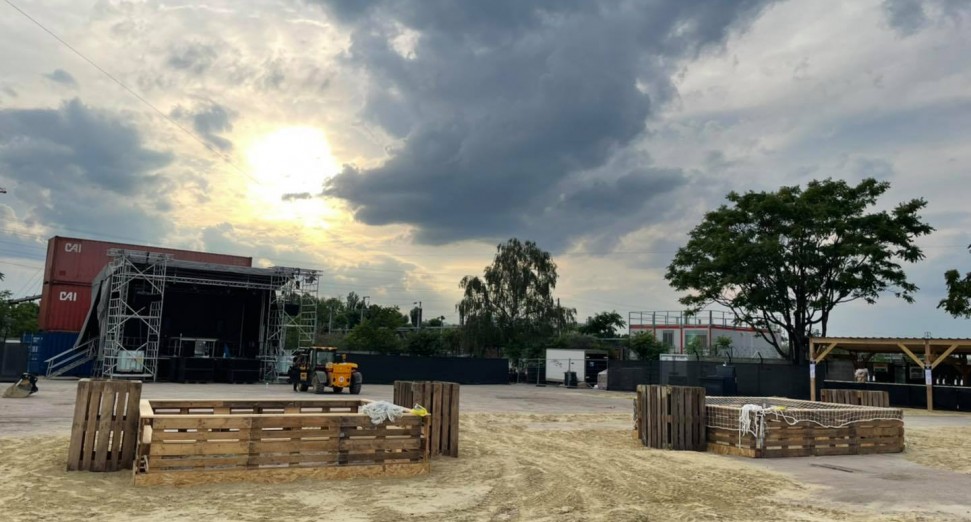 A new outdoor club has opened in Paris.

Opening its doors on Saturday, 3rd July, the 1,000-capacity Centrale93 is the brainchild of Paris nightclub Chapelle XIV and Yoyaku, a label, record store and booking agency based in the city.

The launch of the venue comes a month on from Paris club Djoon launching a crowdfunder to aid its planned reopening. Described as an “ephemeral place of arts and life”, it is located in the Saint-Denis area of the city and is part of a drive to rehabilitating brownfields, or an area in a city that was previously used for industrial purposes.

“In March 2020, our biggest event was supposed to take place, featuring our entire Yoyaku roster as well as Ricardo Villalobos,” promoter Benjamin Belaga told RA. “It was one of the first events in Europe to be rescheduled because of the pandemic. We have since then been searching for an outdoor venue, to reschedule this party.

“By chance, this wasteland in Saint-Denis, bordering Paris, was suited to hold musical events. We have the chance to take it over for the upcoming months, and we plan to make the most out of it!”

Last summer, a 10,000-person rave in France was locked down by authorities.