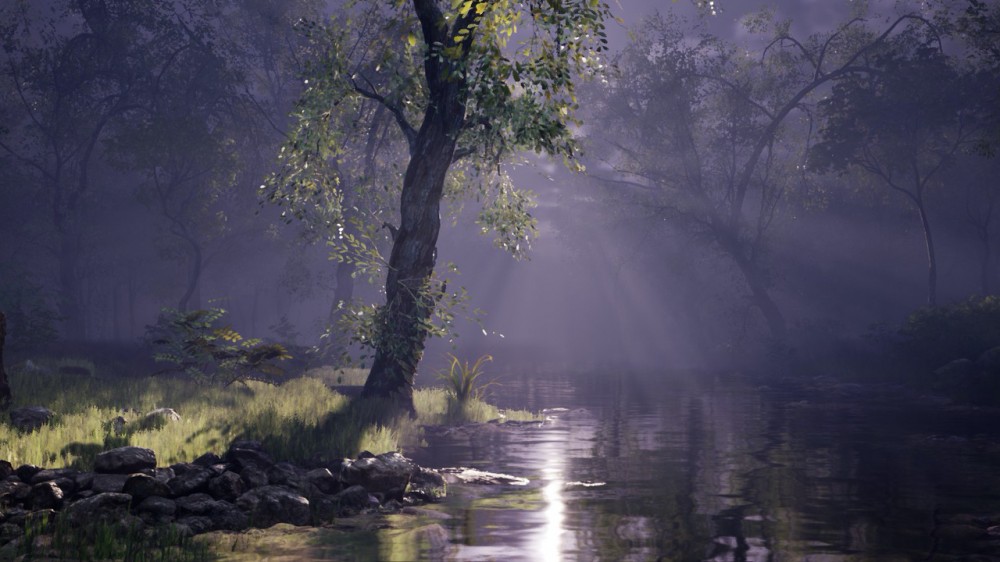 object blue and TSVI operate at the bleeding edge of contemporary club music. Both fixtures of the London scene, the former’s discursive sonic experiments provide the perfect counterpoint to the latter’s high tensile percussive explorations. “I was curious to see how TSVI and I could merge our sounds”, says blue, “whether we could supplement each other without eclipsing one another”.

The effectiveness of this marriage of sounds was evidenced back in September when the producers joined forces for Hyperaesthesia, one of the most inspired collaborative releases of the year. “I never thought I could write with somebody else but this happened so easily”, continues blue. “It’s been a liberating process, just a pure pursuit of fun, yelling in our chairs when we dropped the beat.”

Inspired by “ever-present conversations about machines and sentience”, the EP’s opener, Thought Experiment, sees the producers ricocheting blistering synth patterns around a dense and seething percussive landscape to create what they term “body music”. This becomes the perfect score for Italian-born, London-based artist and director Matteo Zamagni, who also makes music as Seven Orbits, to explore a mysterious, hyper-real digital world in the frenetic visual accompaniment.”

“The whole video was built inside a game engine called Unreal Engine” explains Zamagni. “This enabled me to have a much faster workflow and a high degree of freedom to create interactive and sound reactive visuals whilst retaining great quality graphics.”

He continues: “The video was basically a sort of screen recorded performance where the track was running in Ableton and sending the information of its various parts (kick, hi hats, synth, etc.) into Unreal, while I was also triggering stuff on the fly.”

“I was able to drive the lights, the camera motion, camera cuts and further parameters in the 3D world via sounds and my keyboard, where each key corresponded to parameters that would affect the 3D environment.”

“This is the first step to building a system that will enable the creation of visual art in symbiosis with music, with the potential to create a diverse array of outputs : VR, music videos, performances and interactive visuals. My next step will be to take this further and build a tool for live AV performances for my project Seven Orbits on SVBKVLT.”

Thought Experiment is taken from the EP Hyperaesthesia, which is out now. For more information about Matteo Zamagni, his work, and his work as Seven Orbits, you can follow him on Instagram and visit his website.