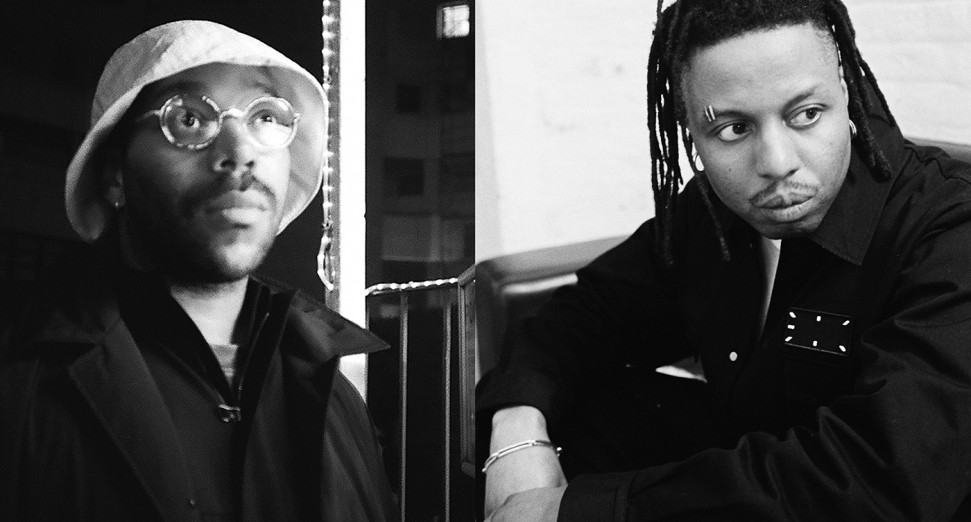 Space Afrika have unveiled details of their highly-anticipated new album, ‘Honest Labour’, which will drop via DAIS on 27th August 2021.

The production duo, real names Josh Reid and Josh Inyang, featured in our list of artists to watch in 2019, having already risen to prominence in the fertile Manchester electronic scene, where they have garnered a reputation for genre-splicing productions. ‘Yuly’, which we premiered at the time of its release, is just one example.

This latest offering is their first since last year’s full-length mixtape, ‘hybtwibt?’, and promises another musical evolution, incorporating classical strings, shoegaze guitars, ambient, slo-mo cosmic and vocal cameos into their atmospheric sound across 19 tracks. The album title is inspired by one of Inyang’s family members in Nigeria, nicknamed ‘Honest Labour’ for his loyalty and resiliance.

Produced remotely due to Reid’s relocation to Berlin, the pair say the project is a chance to “show what we’re capable of”, explaining “ultimately this is an homage to U.K. energy, and an album about love and loss” packed with tracks “that leave an impression, and help the listener deal with their life.”

The first single to be unveiled, ‘B£E’, features the expert lyricism of MC Blackhaine, with the video filmed in and around Manchester — locals and regular visitors should be able to spot one or two iconic locations in the city with particularly strong connections to nightlife and dance culture.

A1 yyyyyy2222
A2 indigo grit ft. guest
A3 lose you beau
A4 solemn
A5 lv
A6 preparing the perfect response ~
A7 ny interlude
A8 rings ft. guest
A9 noise sweet
A10 B£E ft. blackhaine
B1 like orchids
B2 meet me at sachas
B3 u ft. kinseyLloyd
B4 —
B5 girl scout cookies ft. bianca scout
B6 ladybird drone
B7 with your touch
B8 strength ft. LA Timpa
B9 honest labour
Photo credit: Chloé Magdelaine & Timon Benson